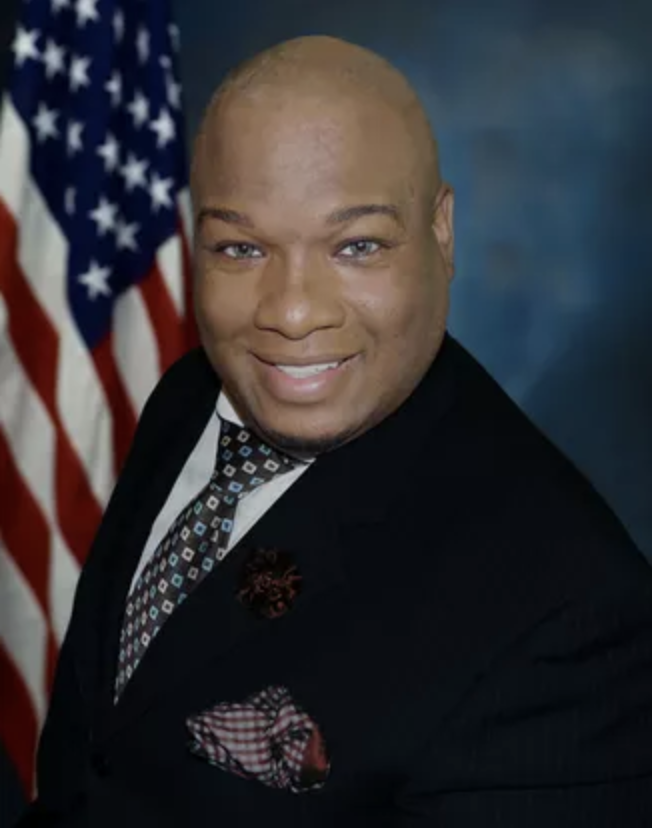 Pastor Mark Burns, labeled by Time Magazine as “Donald Trump’s Top Pastor” and named one of the “16 People Who Shaped the 2016 Presidential Election” is the Co-Founder & CEO of The NOW Television Network, a Christian television network based out of South Carolina that reaches Millions of Homes in the US on digital cable television,, ROKU & online at theNOWnetwork.org.

Pastor Burns is a renowned motivational speaker that has energized audiences across the country with stories that inspire greatness out of anyone listening just like his “All Lives Matter” Speech at the 2016 Republican National Convention which has inspired the world.

After serving six(6) years in the South Carolina Army National Guard, Pastor Burns along with his wife Tomarra Burns founded the multicultural, non- denominational contemporary church The Harvest Praise & Worship Center of Easley. Together they have six(6) children.